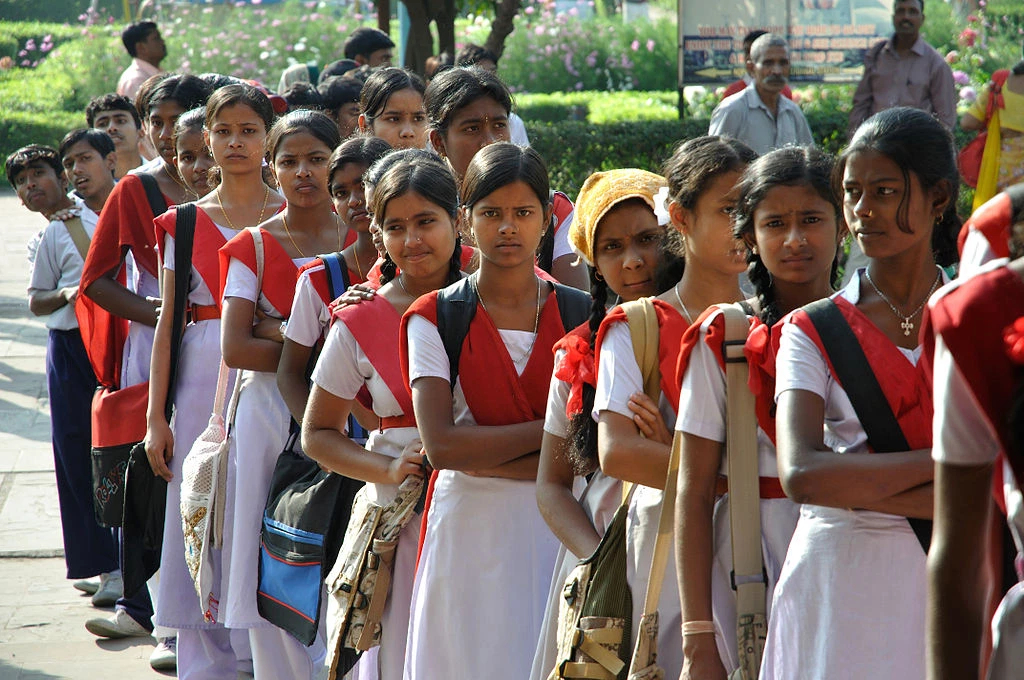 India has an education problem. Simply, we don’t have a strong enough education system, which is a problem. There are still lacs of Indians without access to higher education, and even more of those without access to even primary education. Recognizing this problem is a comment on the quantum of education in India, namely that it is lacking. Of course, there are many various reasons for this along with potential solutions, challenges, and the works, but the generally accepted notion is that this is the only problem in Indian education, which it is not.

At the outset, let me first grant: Access to primary, secondary, or higher education is absolutely necessary; it is not a tradeable problem, and is one that needs immediate action and attention from all stakeholders, including the civil society and private corporations. I do not intent to belittle this problem in any manner. I do however think that there is another side to the coin. And it is one that is often harder to speak about, because the conversation is usually drowned out by the sheer scale of the quantum problem. That side is of quality.

Let’s think graphically: Imagine the curve of India’s population’s educational access. On the vertical axis, we have the quality of education, while on the horizontal axis we have population percentage. The observed graph is a downward slope, starting on the top left and moving towards the bottom right.

This means that most people in India receive very low-quality education (which may include those who receive no education), while very few people in India receive high quality education, with an almost proportional reduction in the slope of the graph. The first approach to the problem of education – the quantum problem – attempts only to pivot this curve to increase the number of people with access to higher quality education. And in so doing, it attempts to increase the number of people or the percentage of population with access to at least basic education.

However, this is a limited approach to the education problem, as it makes no attempt to change the left side of the graph i.e., there is no attempt to improve the quality of education for those who are already receiving the highest available quality. It may seem very elitist, arrogant, and ignorant to claim that this is even a problem at all: How can one imagine that improving the quality of education for rich, privileged, and urban students can have any footing when compared to improving access to education for the masses, most of whom are in semi-urban or rural areas.

However, I firmly believe that this is a problem, and a very big one at that!

Unfortunately, the pace of the development of India’s educational frameworks and institutions has not kept up with the pace of the country’s socioeconomic development. It is no wonder then that many developing countries are ranked higher than India in terms of the quality of education and strength of the education system In the coming years, India will have one of the youngest, richest, and largest populations in the world. Will this population also be the most educated? Well, that’s the hope, but given the status quo, it seems a distant one.

Today, there are no globally ranked Indian educational institutes at any level, in any field, save for Business Schools. If we are to set India on a path towards global leadership, we need also to develop global leaders!

As such, there must be a second approach to the education problem: the quality approach. In this approach, the aim is to increase the absolute quality of education throughout the population, thereby raising the curve, instead of pivoting the curve.

These qualitative changes must occur at all points on the curve, and not only for the more privileged population. However, it is usually easier to implement such change in privileged communities, owing to the abundance of resources and to the business motive which further fuels competition, leading to quicker development.

The problem of quality is not one that can be fixed by a mere influx of resources. Rather, it requires careful consideration and pinpoint interventions along with innovative solutions. For instance, the decision to increase or decrease the amount of time spent in non-academic activities in a school is not a question of resource, but one of pedagogy or philosophy.

Ironically, suggestions for educational reform are available for a dime a dozen these days, but most such suggestions involve severe behavioural changes on the part of the school, students or parents – none of which are easily achievable. It would be great if parents could reduce the pressure on students to achieve better marks, but that’s a notion rooted in years of socioeconomic realities which cannot be wished away.

Before we explore any educational reform, however, it would be prudent to comment on the strengths of the Indian education system, lest we throw out the baby with the bath water. The Indian Education system is very strong in terms of its content. Repeatedly, India has produced students with an exceptional aptitude for mathematics and the hard sciences, which is an ode to the rigour of the educational system in India. The same is true of language studies, with India having one of the largest English-speaking populations in the world.

Generally, it may be enough to say that the ‘What’ of Indian education is quite spot-on, but the ‘How’ of Indian education is severely lacking. For far too long our education has focused on content and knowledge retention and not on skill development. Meanwhile, we have also given ourselves very narrow definitions of success, both in the personal and professional realms, such that we have a very diluted focus on non-academic activities like sports, music, literature, etc, since excellence in these fields is not given equal footing with academic excellence.

There are already many solutions on offer from the larger, global educational landscape like the flipped classroom model, or new curricula like the IB, or even architectural and design principles to promote learning within school infrastructure. These are all valuable and desirable, but even so, the obstacles to implementation are significant.

In my opinion there is a need for even simpler, systemic changes that could go a long way in improving the efficacy of the frameworks that are already in place, without sacrificing the strengths of the Indian educational system and without expecting any major behavioural changes from any stakeholder.

On the whole, it may be said that India needs not only more education, but also better education. 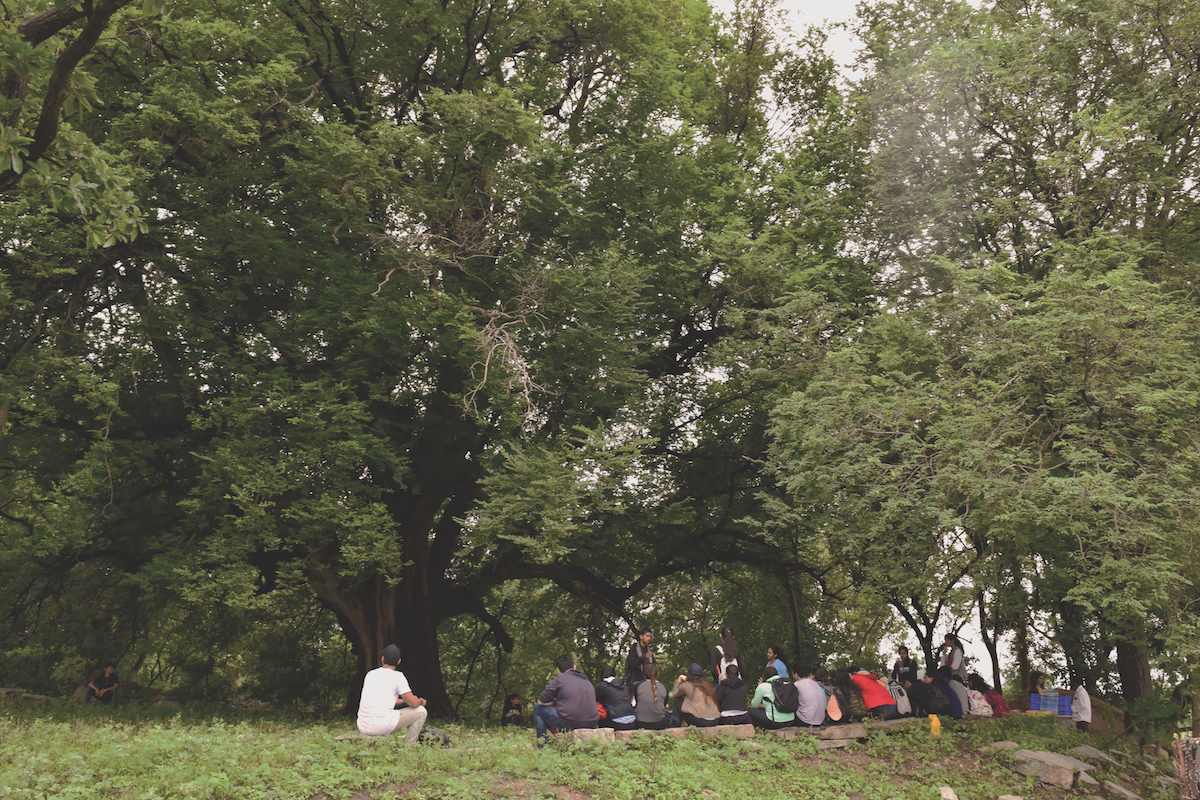 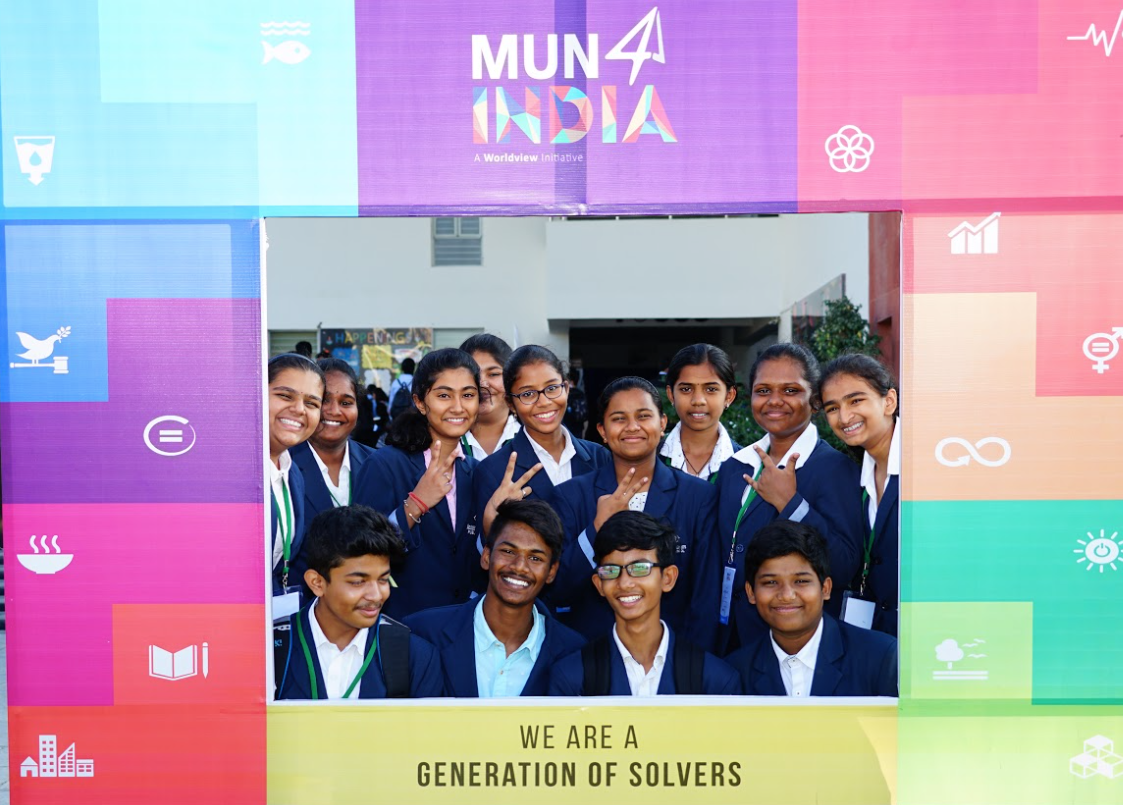 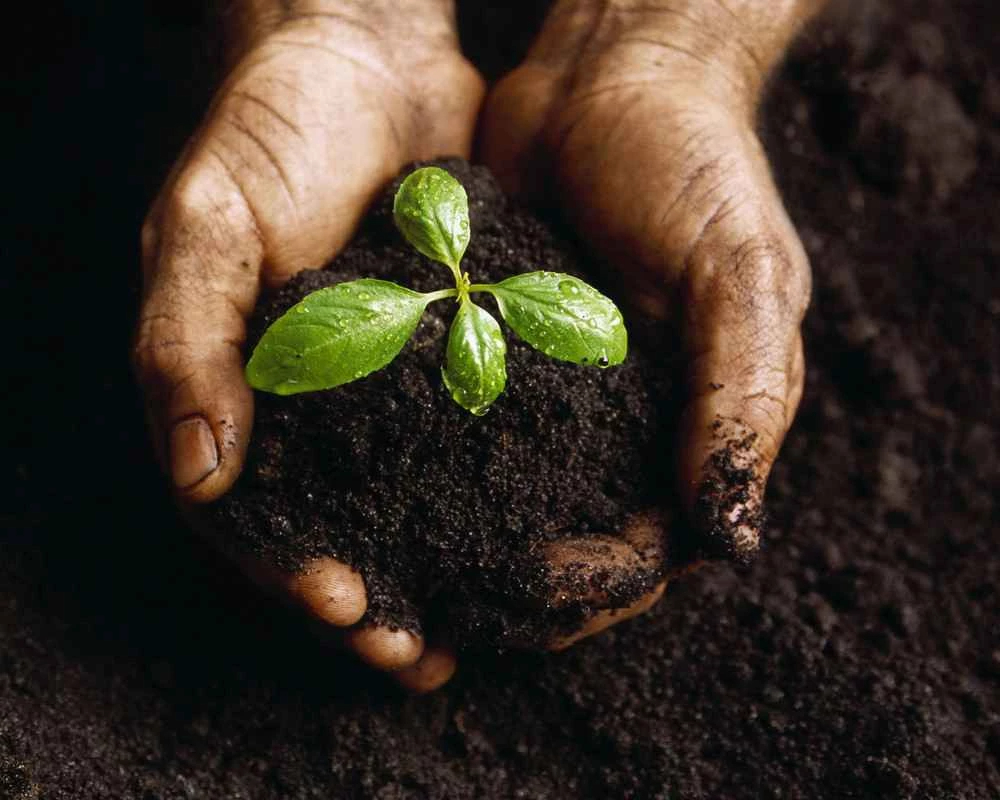 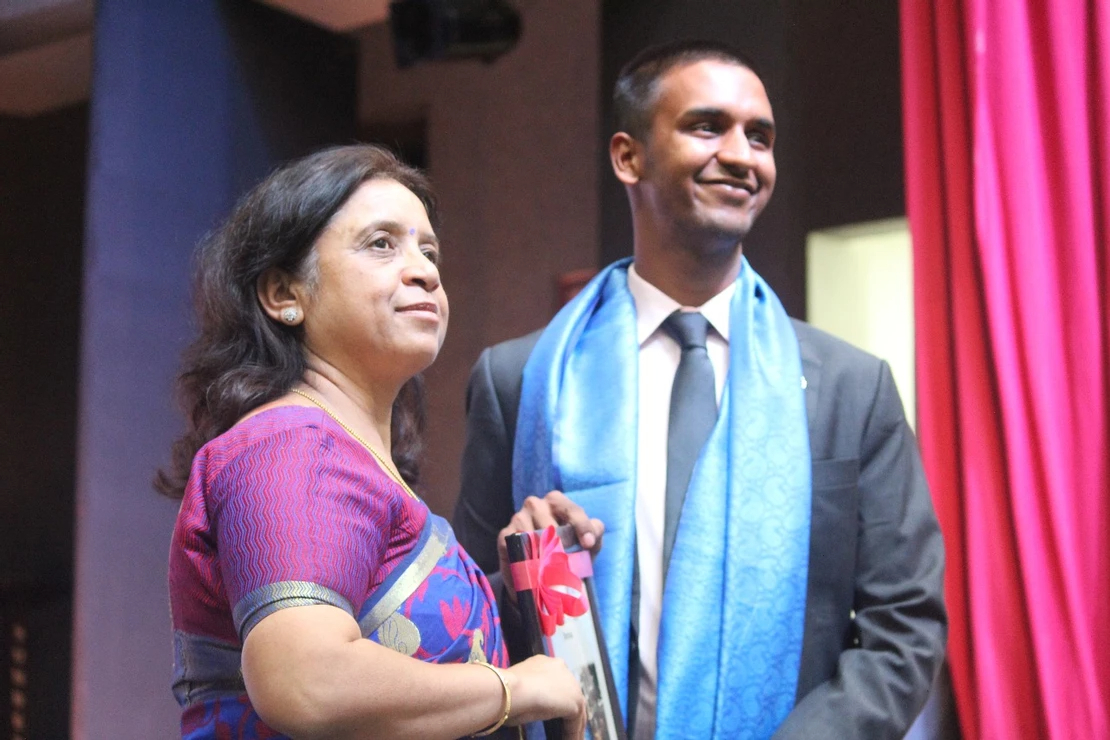